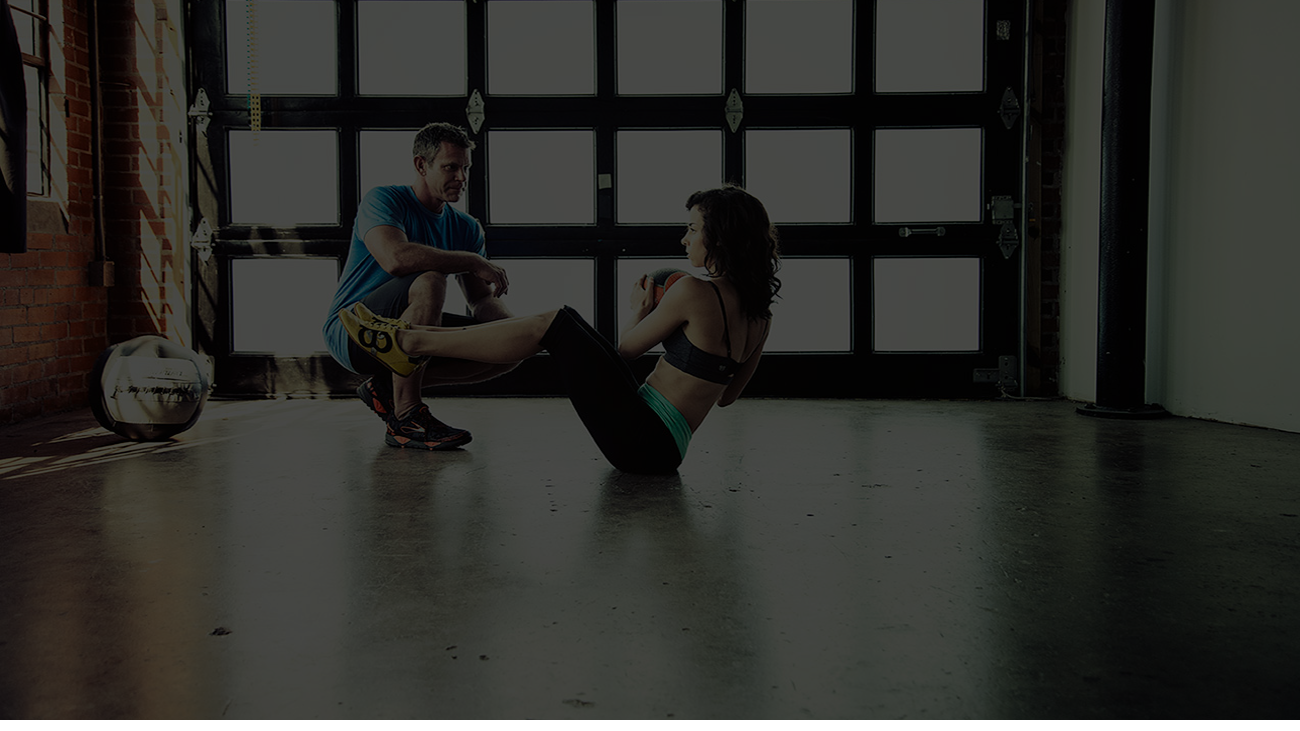 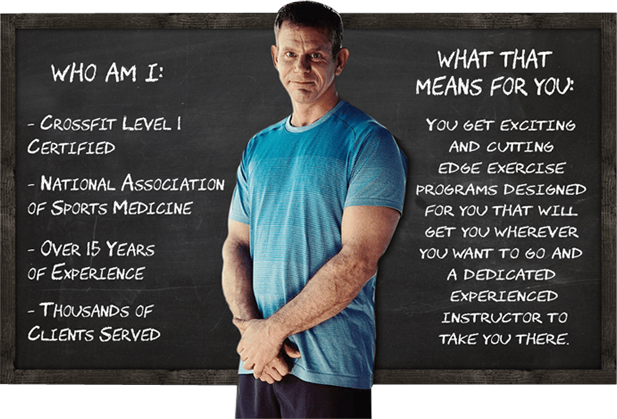 You may be wondering who exactly is Brice Remaley. Brice is a local Houston personal trainer with over a decade of experience to back up his practice. Being certified in many different areas of fitness, such as Kettlebells, CrossFit, powerlifting and TRX Suspension Training to name a few. Although he has over a decade of experience, Brice still attends workshops taught by some of the top authorities in strength and conditioning; Dan John, Max Shank, and Brent Brookbush. Striving to always learn more explains why he has such an in-depth knowledge about improving one's strength, conditioning, and overall fitness.

In the 80's and 90's working out involved isolation and bodybuilding style movements. Bodybuilders of this era had one focus, training to look a certain way. CrossFit helped create a shift in that paradigm and modern science has shown us a better approach.

Performance became more important than appearance. That is why Brice chooses to train movements rather than muscle groups. Learning full body movements such as presses, squats, and deadlifts, the body learns the safe and correct way to move.

Rather than performing an exercise to change the way a person looks exercises were selected to help us perform better. Ask a 70-year-old man if he would rather be able to curl a heavy dumbbell or get out of bed without back pain every day. Whether you're a soccer mom, businessman, or a marathoner, performance should not come second to appearance. 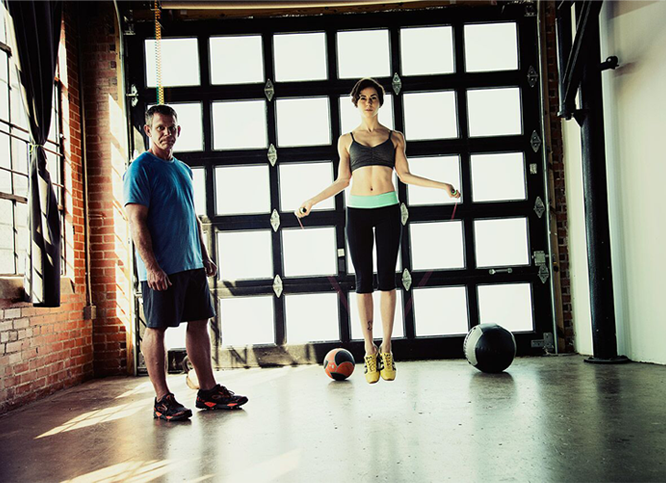 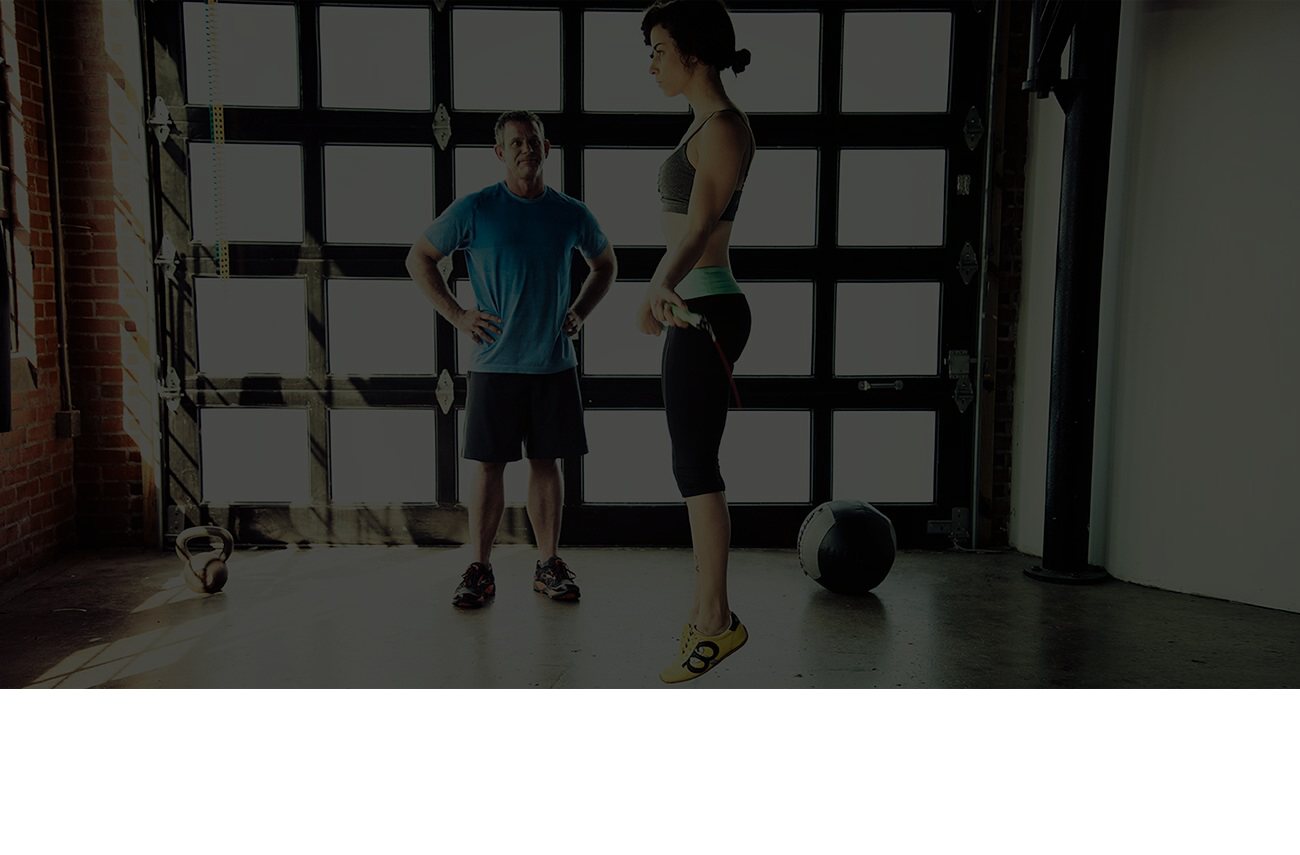 What I offer is a degree of accountability and workouts designed to be fun, challenging and effective at producing results. I educate my clients and explain to them the reasons why I have them do certain exercises. My programs all have a purpose and are done to achieve a goal. There are corrective exercises which may not burn fat or add muscle to your biceps but they will allow you to stand up straighter, help the knees track better or reduce low back pain by stretching and lengthening the hip flexors.

Sign Up For Your Complimentary Consultation And Receive: $549 Value! 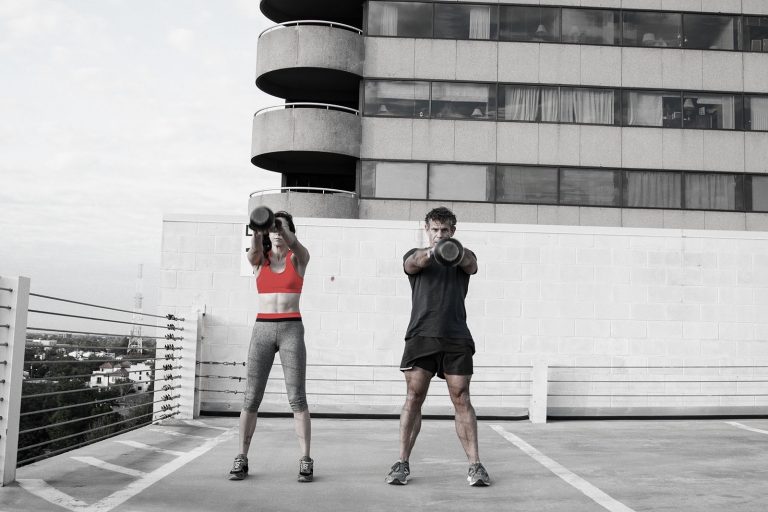