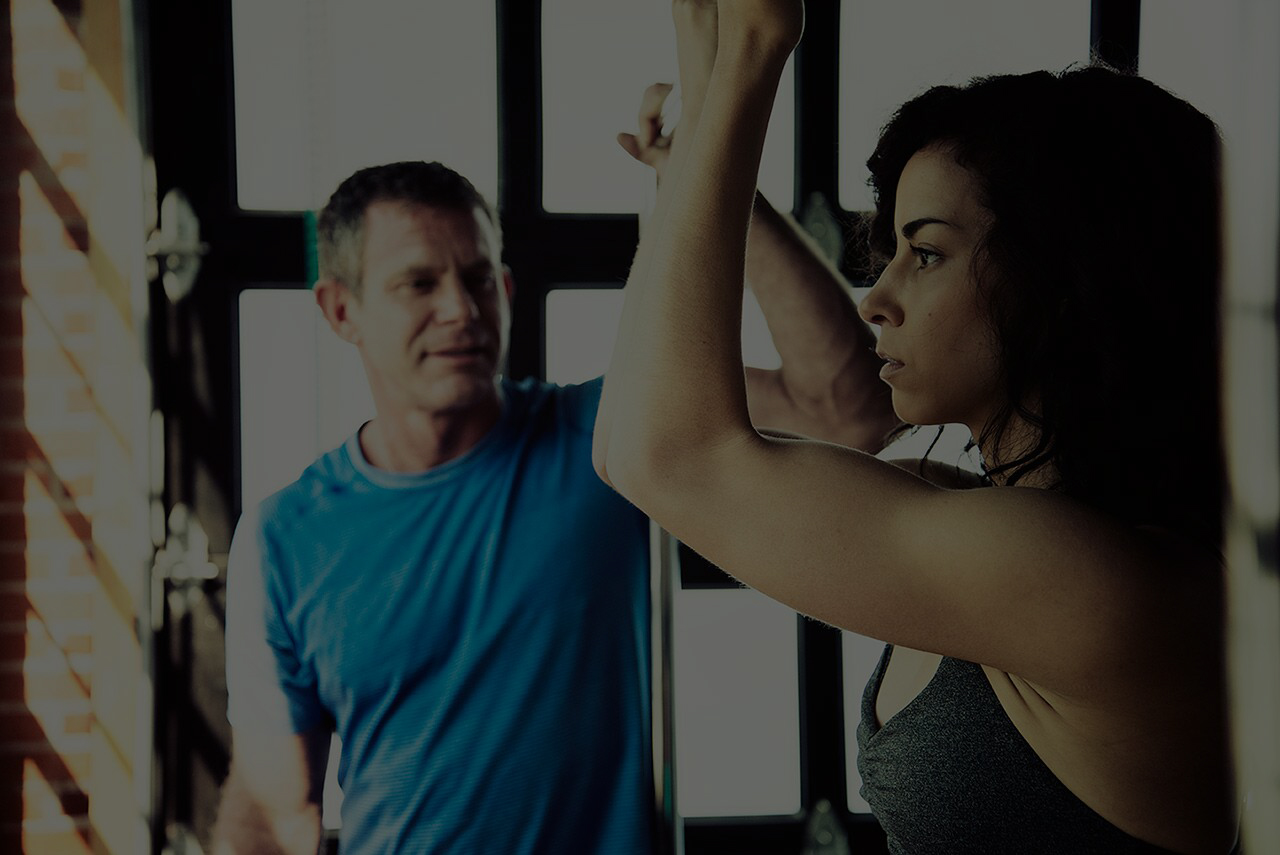 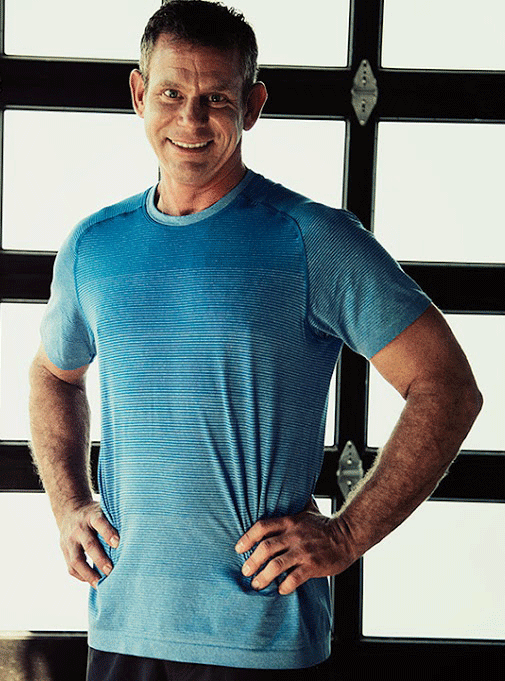 You may be wondering who exactly is Brice Remaley. Brice is a local Missouri City personal trainer with over a decade of experience to back up his practice. Being certified in many different areas of fitness, such as Kettlebells, CrossFit, powerlifting and TRX Suspension Training to name a few. Although he has over a decade of experience, Brice still attends workshops taught by some of the top authorities in strength and conditioning; Dan John, Max Shank, and Brent Brookbush. Striving to always learn more explains why he has such an in-depth knowledge about improving one's strength, conditioning, and overall fitness.

Another component Brice addresses, which most Missouri City personal trainers do not, is flexibility and mobility. By using traditional yoga and pilates movements, clients gain proper range of motion and are able to move more pain-free. You will be more flexible than you were on the first day, that's for sure. 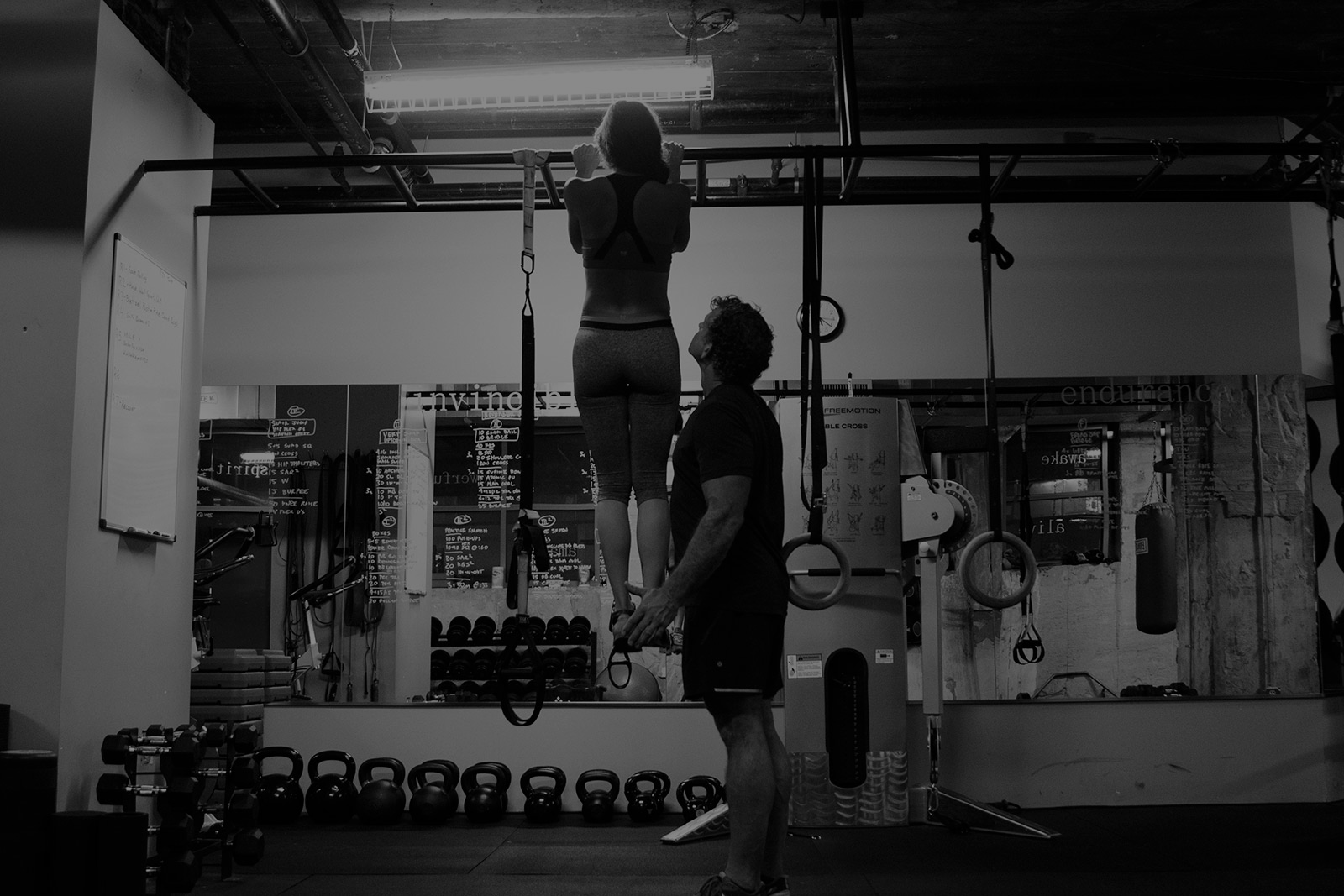